After its cancellation in 2020 theSpaceUK is delighted to announce a return to the Edinburgh Festival Fringe 2021. Working closely with ScotGov, the council and the Fringe Society theSpaceUK hosts a spectacular programme of live work, including theatre, comedy, musicals, cabaret and family friendly entertainment at our 2021 EdFringe hub at theSpace @ Surgeons Hall, theSpaceTriplex and theSpace @ Symposium Hall.

Managed in accordance with Covid guidelines, audiences will experience the finest new-writing programme alongside several Fringe legendary shows returning for the first time since 2019. There’s a brand new open-air venue, the Garden Theatre at Symposium Hall, in the gorgeous Hill Square. With a sumptuous outdoor bar, you’ll have all the ingredients for a perfect summer day (or night) out.

Online@theSpaceUK has won numerous awards for its digital theatre platform and returns for Season 4 meaning that, wherever you are in the world, you can catch the cutting edge fringe shows, from the comfort of your own sofa.

theSpaceUK continues to champion new-writing with the Cambridge University Musical Theatre Society brand new musical, On Your Bike. After the sell-out success of both Six and Rust, this celebrated company turn their attention to the gig economy and zero hours contracts. When food company Eatseroo won’t pay compensation for an at-work accident, the community of riders lock horns with the algorithm in this upbeat, quirky new musical.

Leading the line-up is the former BBC Doctor, Colin Thomas with Trust Me, I Was The BBC Doctor. From auditioning at Cambridge Footlights to Emma Thompson & Stephen Fry, Colin’s tales of a wild life in his 25 years at the BBC will let audiences decide whether he should be a national treasure.

This year, Internationally renowned a cappella sensation Semi-Toned return with a mystery-themed show, featuring their signature mix of a cappella singing and side-splitting comedy in Semi-Toned Presents: A Study in Burgundy.

The Legendary Night Owl Shows are back with their runaway smash-hit shows. The multi-talented company raise the roof with “the ultimate music anthology shows” including The Johnny Cash Story, The Nashville Story, The Dolly Parton Story, The Carole King and James Taylor Story, Laurel Canton Legends. An exhilarating night out that will make audiences wish they were up on stage too (which they may very well be…)

Other highlights include the Fringe’s longest-running improvised comedy group, The Improverts, returning for yet another year of fast-paced short-form comedy. Jane Eyre from Blue Orange Arts is Charlotte Brontë’s tale of a young woman’s courageous fight through injustice and hardship was a revolution in literature. 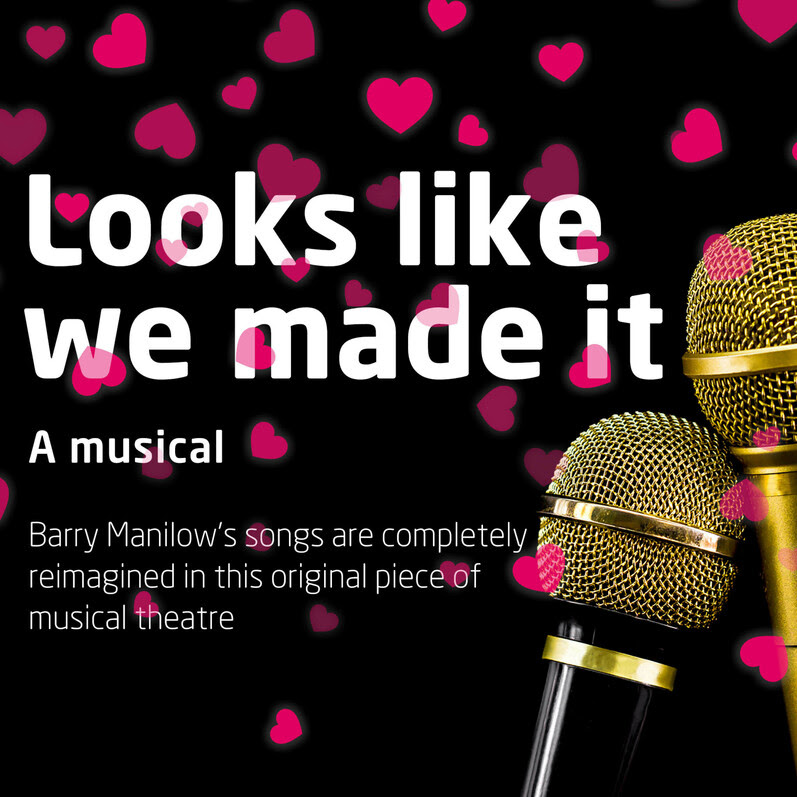 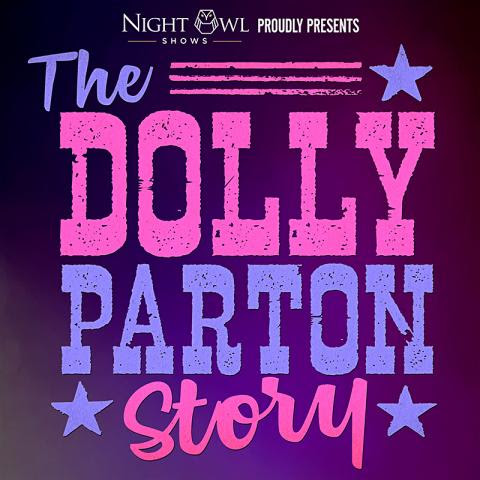 Hidden Gems
All Fringe Goers are keen to discover the hidden gems. So where are the diamonds to be found this year? Here’s a few possibilities that are starting to sparkle.

There’s outrageous new comedy from Two Ladders Productions with Embassy Stompy where Count Horoch Zadelksi has been appointed free Polish Ambassador to Canada. Will he escape the clutches of Doktor von Falkenheim of the Gestapo?

With Edinburgh Pride Parade cancelled for the second year, there’s plenty of LGBTQ shows to fly the flag. Highlights include Femme Ta Bouche where a gender-bending performance-artist plans to return to her gay conversion camp to cause chaos before chemotherapy starts. Tropicana is a one-of-a-kind time capsule comedy cabaret, all singing, dancing and bound to leave you gagging for more! This brand new show from Aidan Sadler mixes the electrifying sound of synth with joyous queer stand-up.

We’ve had Queen musicals, Madness Musicals, Spice Girls musicals… Now it’s the turn of Barry Manilow with ChasingRainbows’ brand new musical Looks Like We Made It. Barry Manilow’s songs are completely reimagined in this original piece of musical theatre. Mandy, Could It Be Magic, Copacabana and many others performed with a refreshing twist as a couple reflects on 30 years of marriage.

Online Theatre
As if the line-up of live shows wasn’t enough, Online@theSpaceUK returns for its fourth season at the Edinburgh Festival Fringe with an unparalleled programme of online entertainment.

Twelve months ago, when the Edinburgh Festival Fringe 2020 was cancelled, theSpaceUK launched Online@theSpaceUK to provide artists and creatives with a platform for their work. With 4 seasons, 150 shows and over 50,000 views, Online@theSpaceUK is one of the leading digital platforms with multiple awards.

There’s cutting edge online theatre as Flying Solo! Presents returns with three shows from the USA. Bombarded with news during the Shutdown a zealous male voice speaks directly to Agave through her laptop in Agave vs The Lion. A brand new solo musical from Jenny Stafford, Color Inside the Lines is all about matchmaking schemes from the biggest loser in school. Finally Up on the Blocks features original songs inspired by folk, blues and traditional country

In this new one-man show, with a full cast via video, playwright and performer John Feffer portrays the fall and unlikely rise of a straight man in a comic world. Clowntime is a vision of the future - a cream pie, striking a human face forever. After spending decades on the stage, Siobhan Bremer’s life is more than just a bit theatrical in A Theatrical Life. Winner of the Most Viewed Show (Elgin Fringe), Spirit of Fringe and Producer's Award (Front-Row Fringe, Triple Bypass, from Deena Ronayne, features three 10-minute plays each presenting a unique take on life and death. 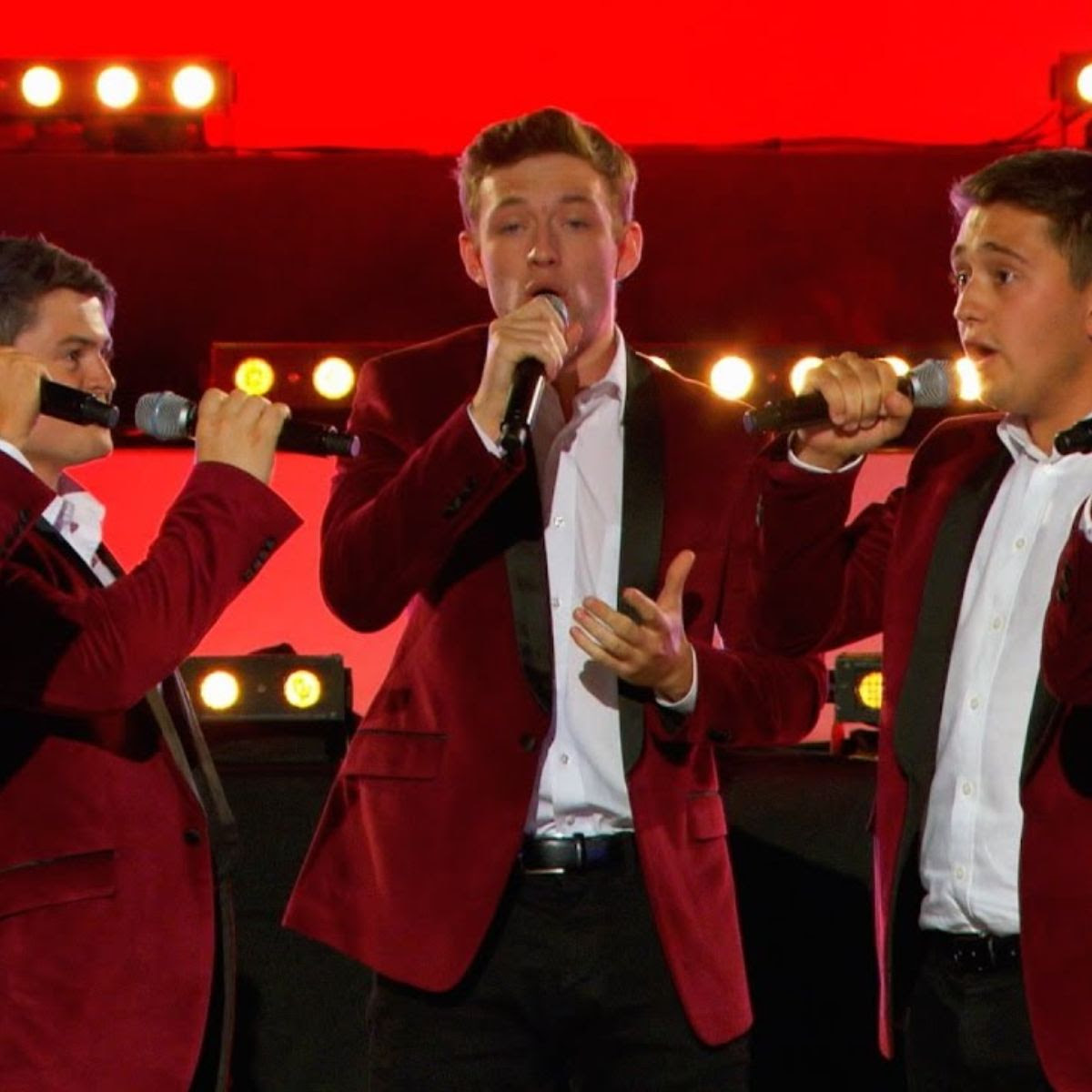 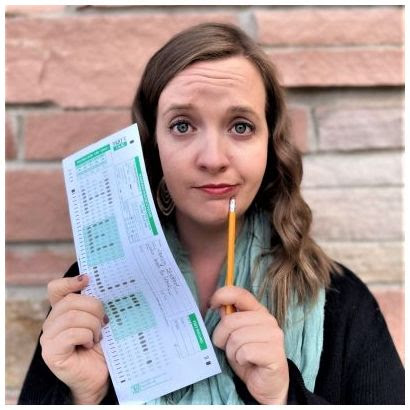 Notes to Editors
About theSpaceUK
Established in 1995, theSpaceUK hosts the largest and most diverse programme at the fringe. Companies, both professional & amateur, are given an affordable, supportive and professional platform to showcase their work
.
About theSpaceUK
With four Theatres theSpaceUK has over forty both in-person & digital shows at the fabulous hub theSpace @ Surgeons Hall and Online@theSpaceUK. All supported by stylish and busy pop-up bars.

2021 brings a brand new open air theatre (ready for whatever weather comes to Edinburgh), along with all-weather coverings throughout the venue.

And Then The Rodeo Burned Down wins prestigious Fringe First award