The story Shakespeare never told. Stuck in purgatory with his old fool, Yorick, a murdered king plots revenge on his brother. He needs the help of his son, Hamlet, to win back his crown and his wife. What could possibly go wrong? Being dead doesn’t mean you have to take it lying down, but you can’t put right what’s rightly written wrong. Winner of the Kenneth Branagh New Writing Award, this comedy about a tragedy sees Yorick try to stop the King making the biggest mistake of his afterlife. ‘A Masterclass’ ★★★★★ (UpstagedManchester.com). 'A joy' ★★★★ (BroadwayBaby.com). 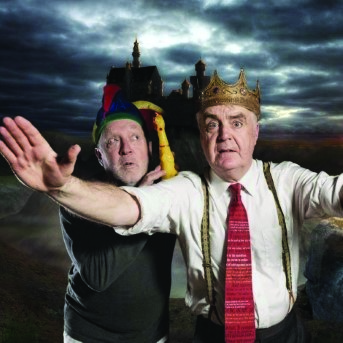