Pulitzer Prize-winning playwright Sam Shepard is on his deathbed and he’s confronted by characters from his past works, demanding a rewrite. They won't let him go without a fight. Among them are writers, cowboys, abusive husbands, punk rockers and long suffering women, who all want more out of their trapped existence. However, they only have a short time to plead their cases. This world premiere drama is a surreal fever dream of a writer confronted by his creations on the last night of his life. 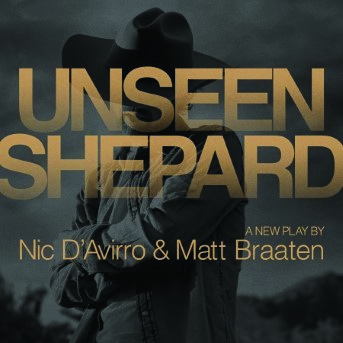