Tom Waits depicted the poor, the punks, the hobos and the lost. He could also write a love song to shatter Cupid’s bow. D’Arrietta covers this terrain of tenderness to terror, and all the pathos in between. One of the 10 best shows at Edinburgh Festival Fringe according to the The Sunday Times, his characteristic gravel-voiced sensitivity brings out the shapes and shades of legendary songs such as Invitation to the Blues, Martha and the wrenching Tom Traubert’s Blues. ‘The king of whiskey, smoke and late nights… exceptional’ (BroadwayWorld.com). 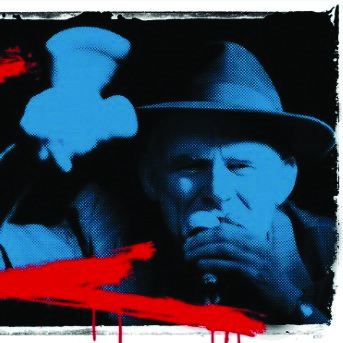