Murder has come to Rothersdale, where nothing ever happens. A local councillor is found dead after his plan to build a big supermarket creates unrest. A jaded city detective with an unblemished record for solving crime and an enthusiastic local cop desperate to prove herself must unwillingly team up to crack the case. Will they stop the murderer before they strike again? Northern Corner's four-person cast bring an entire village of unhinged locals to life in this countryside crime caper, a new Yorkshire musical! 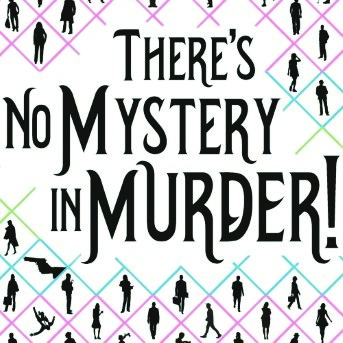