University of York Drama Society The Seed of the Holyman

The Seed of the Holyman is a bizarre immersive comedy set in a 17th-century playhouse. The play follows two 17th-century players performing a back-alley political satire that soon becomes centre stage for the actual conflict that they were mocking on stage. As the subjects of the satire turn out to be present in the flesh, their various agenda-driven involvements in the play are revealed one by one, stacking layer upon layer onto the already convoluted farce. 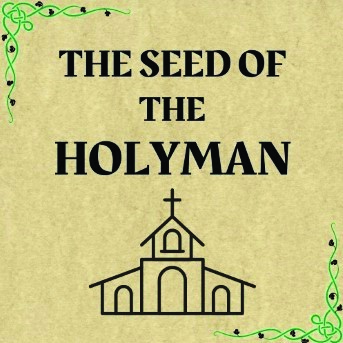