In 1973, aspiring serial killer Rodney Buzzard sits in his thatched bungalow apartment, skinning spuds for practice… He waits for a knock at the door but hears nothing – the Northamptonshire Police have better things to do… ‘I’ll have to do it myself’, Buzzard mutters to no one… He clicks the red button on his stolen police tape recorder with fetishistic ease… What he said next? No one knew… Until now. Join us for a night of surreal sketch comedy and true-crime satire based on Britain's least successful serial killer! 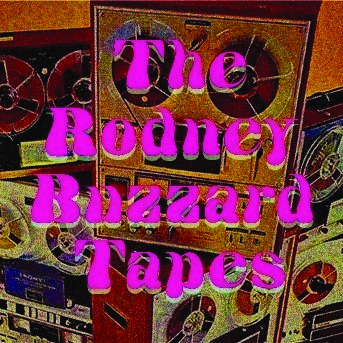