A musical reimagining of one of Oscar Wilde’s most beloved stories, The Canterville Ghost: The Musical features an original score and soundtrack. When a modern American family moves into an old English manor house, the resident spook determines to scare them off. Instead, the family proves immune to his tactics and turn the tables on the ghost, tormenting Sir Simon in a hilarious tale that’s also heartfelt and poignant. This family friendly comic ghost story is suitable for all – with slapstick comedy, hilarious performances from memorable characters and plenty of heartfelt moments. 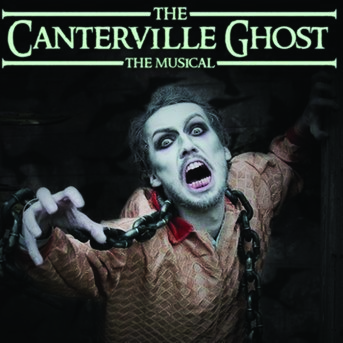