'Are you getting political?' The After-Dinner Joke is a kaleidoscope of chaos that follows a well-meaning woman’s journey down the rabbit hole of trials and tribulations of charity work. Thanks to a well-timed hurricane, Selby is able to fulfil her duty in finding a home for the charity money, though she finds this more complicated than she expected. Originally aired in 1978 as part of BBC’s Play for Today series, Caryl Churchill’s satire is as relevant today as it was then. Times change: People do not. 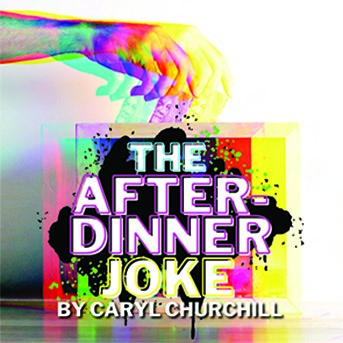