Not So Nice! and New Celts Productions Tales of Vomit, Trash and Broken Glass

After an ecological disaster unleashes a neurotoxin into the air, two people are thrust into a series of emotionally-charged vignettes, where they are forced to confront both the nature of their relationships and their own paranoid monkey brains. As waste accumulates, themes are recycled and the rules of this hyper-realistic world grow increasingly absurd, the humans, monsters and cyborgs of this play attempt to chart a path forward. Ultimately, Tales explores the parallel between destructive relationships and environmental destruction, asking the question: in a world full of toxicity, how do we heal? 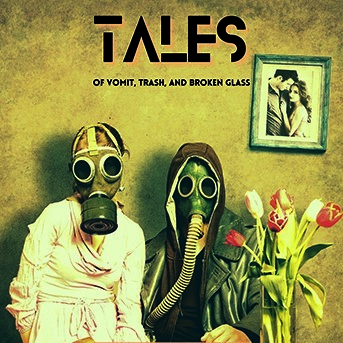