Shep Famousman, the finest talent agent London’s ever seen, known for a time as The King; known once, for about three hours, due to a profound clerical error, as the mayor of London – is off to New York AKA The Big Apple AKA Concrete Jungle Where Dreams are Made Of AKA Detroit. Join Shep and some of the names on his roster for an hour of stand-up, sketches and musical comedy to bid him farewell. 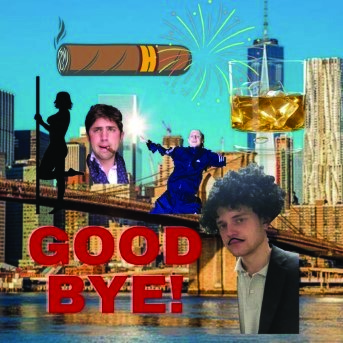