Zeus ends the tyrannical reign of the Titans and everything is fine... right? Except Prometheus is in chains for giving humans fire, and one of those humans – Io, her name is Io – is being violated with visions and pursued by hunters, gadflies and gods who keep insisting they’re helping her by giving her horns and bones and… songs? An adaptation of Aeschylus’s Prometheus Bound, this version (Io’s Version) feasts on the liver of power and injustice while pecking at the core of what it means to be human (because seriously, we’re all so confused). 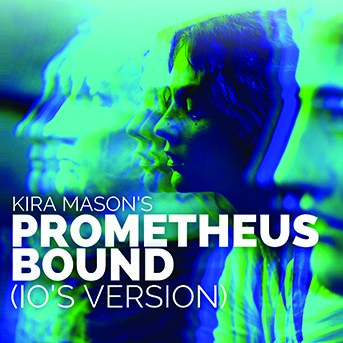