A new comedy with a backstage pass to the magic and mayhem of music performance. When a brass section comes together to record an album of their film music favourites, their recording session falls into disarray when a section member goes missing, a mysterious instrument appears and a tempestuous figure – their studio fixer aside – haunts their every move. In a bid to emulate their film heroes, the group attempt to put their differences aside to save the studio. With time against them, and only their music for inspiration, it’s not long before imaginations run wild… 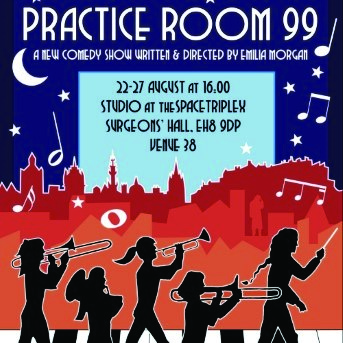