Community Vibe and Ingenious Fools Parky Players: Shake It Up

A fiercely funny, no-holds-barred comedy about modern life living with Parkinson’s. When a local Parkinson’s group turn up for their weekly meeting, they are surprised to find themselves in the fantasy world of Snow White and the Seven Symptoms. Be prepared to expect the unexpected and have your awareness of Parkinson's raised – along with a big smile! A brand-new theatre company formed on Zoom in lockdown. Following the success of Nottingham’s Trent Bridge Parkinson Cafe audio production of Seven Go Fracking. Developed with National Lottery funding from Arts Council England. 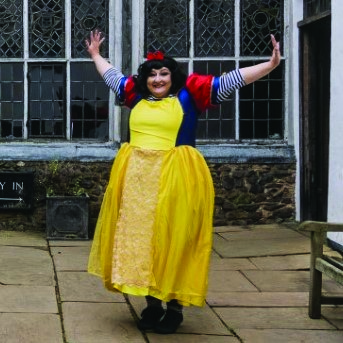