Dolly Slatemen, the working wo-man's Pub Landlady (alias of real-life Essex Pub Landlady Debbie Baisden), brings the Menopause Party to the masses. Directed by Chris Head, this taboo-smashing show with character comedy, sing-songs, spoken word and the unveiling of Dolly's arty expressions. It's is an edutainment performance so expect to learn something on the phenomenon of the menopause that affects half the planet, because funnily enough it's half female! Dolly will take you on a menopause journey via her diary entries, together with Judge Mental and Meena Poors, characters she invented to express her own Menopause. 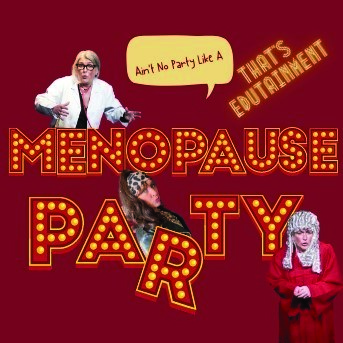