'Imitation is the highest form of flattery.' Matt and Ben depicts its Hollywood golden boys – before J-Lo, before Gwyneth, before the Oscars, before anyone actually gave a damn. When the screenplay for Good Will Hunting drops mysteriously from the heavens, the boys realise they’re being tested by a higher power. An award-winning script written by Brenda Withers and Mindy Kaling. A 2022 Edinburgh Fringe debut for new theatre duo, Sue and Beth. Introducing Katherine Armstrong and Isla Campbell with Andrew Nimmo's directorial debut. 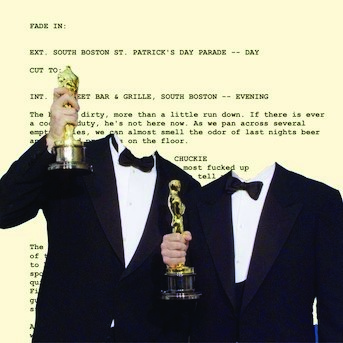