Everyone says that boys are easier to look after than girls when they’re teenagers. Manhood is a coming-of-age play which follows the story of sixteen-year-old boy Ben and his dog Otto on his journey to find Manhood. With an absent father figure, Ben seeks the answers to becoming a man. However, it isn’t easy when his father is behind closed doors after a crime he committed 10 years ago. Will Ben realise that he doesn’t need a father figure on his journey? Or will he still see his dad as a hero? 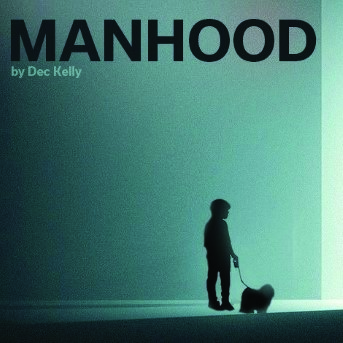