Wellington Theatre Collective I Love the Sound of Breaking Glass

It is an ordinary day at Maurice’s café on the Calvary road and in and amongst the leisureliness and listlessness sit groups of cyclists, writers and lovers. The humdrum of life is, however, brought to a sudden halt upon the sound of … breaking glass?! Was it an accident? Was it vengeance? Does it have any meaning at all?! Enter Detective Brannagh to investigate this brutal and seemingly insignificant massacre as he battles through the minor vexations of fear, greed, betrayal and lust of the café’s staff and customers. This one-act whodunnit in the style of ‘theatre of the absurd’ is brought to you by the Wellington Theatre Collective, the brand new name for an ensemble of sixth formers at Wellington College. From debut playwright, Chris Waters, and the producer of “Ugly Youth” (2019) this fast-paced, spiralling sequence of mini-scenes drives its audience to question who broke the glass - or at least… who broke! 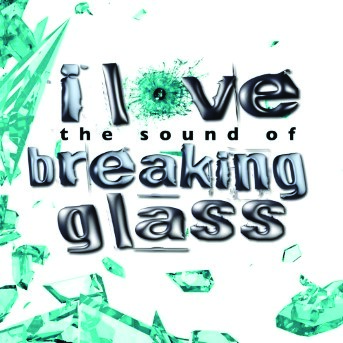