Isaac Kean and Andy Bucks How Not to Owl

A split hour of stand-up comedy from Isaac Kean and Andy Bucks, Cambridge Footlights members and Chortle Student Comedy Award finalists. Isaac’s half, called How (Not) to Cope, is about grief, how it can be better or worse and, most importantly, how it can be very funny. 'Excellent punchlines and an expert delivery' (Chortle.co.uk). Andy’s half, Night Owl, is a torrent of stupidity which becomes increasingly unhinged the later it gets. 'A classy writer, able to make a fantastic running joke' (Chortle.co.uk). Together, they will help you stop owling once and for all!! 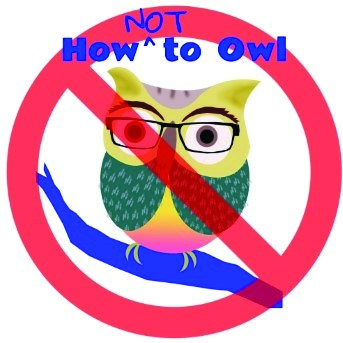