That's what a trigger pull is worth. Murder is just business. Not all witnesses need protection. Al Carretta, 'perfectly in character, oozing mafioso characteristics' ★★★★ (NorthWestEnd.co.uk), presents an identity crisis on the fringe of the American mafia. Michael Trudon's idyllic boyhood is compromised by attendance at his estranged grandmother's funeral. Recognised by everyone, Michael, aka Donnie DiMaggio Junior, has no idea he just announced his presence to former rival families. Sequel to Carretta's 'impressive performance' in his 2009 Edinburgh Fringe-produced stage play The Tears Of A Clown (ThreeWeeks). 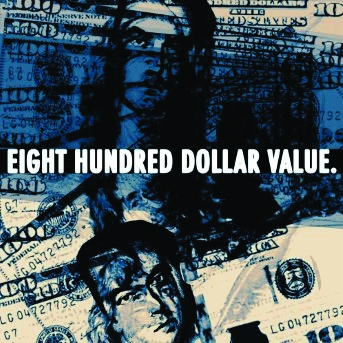