Count Horoch Zadelski, dashing member of the Polish Underground, makes a daring escape from Nazi-occupied Europe with the Gestapo hot on his most-wanted heels. Fortunately, he has a timely rendezvous with mysterious British secret agent, Vivienne Averley. With her help, will they escape the clutches of a notorious Nazi spy ring? Or will the Nazis strike a terrible blow to freedom? Based on the sell-out success of their absurdly amazing Embassy Stomp comes a new rip-roaring play from Two Ladders. Death-defying gun battles, hair-raising stunts and swashbuckling car chases abound in this riotous wartime comedy! 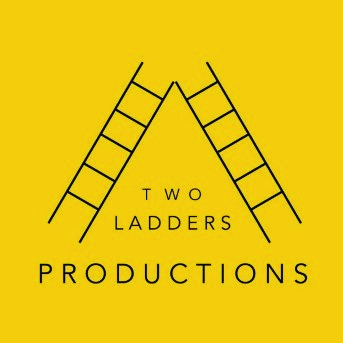