Jez, Luke, Gary and Mark are die-hard football fans podcasting about the club they love: Third-division Invercreiff FC. Only four listeners now, but Jez is determined to make the podcast grow. Meeting after every game to talk football, life and nonsense, they slowly realise that the ties holding them together aren't as strong as they once were. A few broadcasts, a few beers and a few surprising revelations later, the lads begin to wonder: Is football life? Or has their passion for the game blinded them to what's really going on around them? 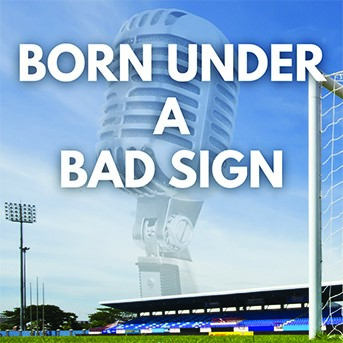