The Blueswater return to the Fringe with a special 10th anniversary edition of their award-winning show. Featuring an expanded 10-piece band, Blues! tells the stories and performs the songs of artists that have defined the genre and modern music as we know it. 'Terrific set of blues songs performed with zest and wit. Great night out' (Ian Rankin). 'Blues-based edu-tainment' (Stewart Lee). 'Foot tapping Blues played by great live performers' (Claire Cavanagh, BBC). 'The Blueswater have built a solid reputation in blues circles, both in Scotland and further afield' (The Scotsman). 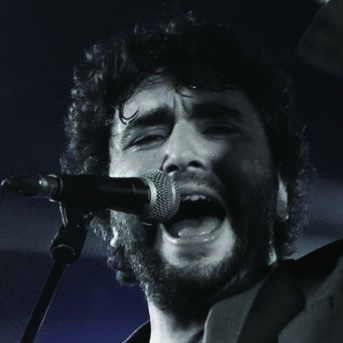