This LGBT+ dark comedy will have you howling with laughter and reaching for the tissues.

Premiering at the Edinburgh Fringe before moving on to Camden Fringe, Blink and You’ll Miss It is the incredible, one-man show written and performed by Terry Geo. This dark comedy drama gives a raw and emotional insight into modern, gay life.

DON’T BLINK! THIS IS A MUST-SEE SHOW!

An actor shares hilarious and heart-warming stories – from terrible auditions to comical adventures and finally finding love. With his husband, they face homophobia and racism head on, feeling they can weather any storm… but not everything is within our control.

An emotional, dark comedy highlighting the wonders and fragility of life. 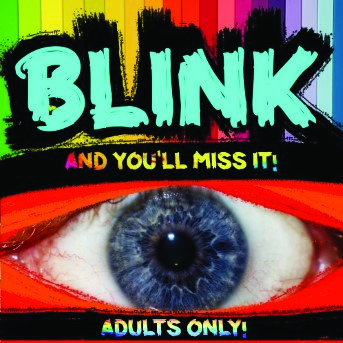