By invite, the Windrush Generation came to rebuild Britain following the end of the Second World War. In 1960 Admiral, then 12, along with his Barbadian parents proudly accepted. Like many recruited throughout the Caribbean they answered the call of the Mother Country, leaving their homeland and relocating to work and live in Britain. Now 71, Admiral is being returned to the Caribbean to a land that he no longer knows. A new solo play with song. Written, performed and directed by Christopher Tajah. 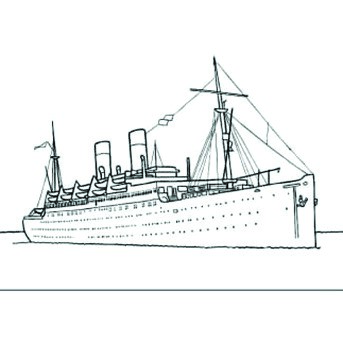