For over 10 years Absolute Improv! has entertained sell-out audiences with off-the-cuff comedy performances from Scotland’s top improvisational comedy actors. For over 10 years audiences have suggested ideas to inspire side-splitting sketches created in the moment: truly you-had-to-be-there comedy created before the audience’s eyes. This Edinburgh Fringe, join us and the finest improv comedy talent in Scotland once more for spontaneously sparkling performances that have never been seen before, never to be seen again! Official Fringe Sell-Out Show 2013/2014/2015/2016/2017. 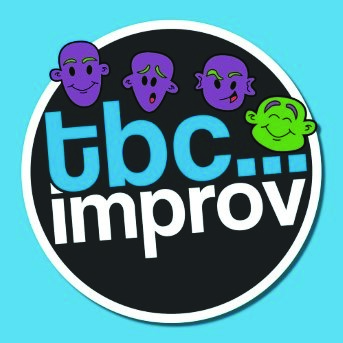