Shoddy Theatre A Shoddy Detective and the Art of Deception

A bumbling detective is called upon to uncover the mystery of a priceless stolen painting, but when he cannot solve it himself he is forced to enlist the help of an old nemesis. Together, the pair must interrogate the many characterful suspects that reside at the manor, in order to catch the conniving culprit and solve the crime of the century. A multi-roling, slapstick comedy bringing the classics of comedy to the 21st century. ★★★★ (LondonPubTheatres.com). 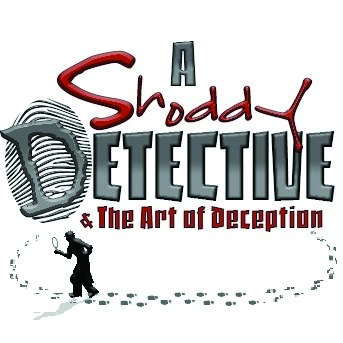