Following the show’s sell-out nationwide tour, Jagged Little Pill makes its debut at the Edinburgh Fringe paying tribute to Alanis Morissette and her iconic album with uplifting energy and passion. In 1995 Jagged Little Pill swept across the world selling 33 million copies, going 10x platinum in the UK, staying in the charts for 145 weeks and winning five Grammy Awards. Grab a drink from the bar and sing along to massive hits such as Head Over Feet, You Oughta Know and the 90s anthem Ironic.

This show was part of our 2019 Edinburgh Fringe Programme 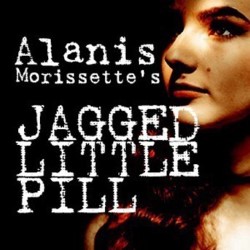